Sarah Robinson trained at Susan Bentley School of dance from the age of 3. Whilst at Susan’s Sarah performed with the Susan Bentley Starlight dancers performing in Cabaret shows around the country.

Sarah Robinson trained at Susan Bentley School of dance from the age of 3.  Whilst at Susan’s Sarah performed with the Susan Bentley Starlight dancers performing in Cabaret shows around the country.

Sarah went on to train at London studio centre gaining a B.A. Hons in Theatre Dance. Since graduating Sarah has gained experience in all aspects of the entertainment field. As well as dancing, Sarah branched into Modelling, singing and acting.

She has done videos for and performed for artists such as Paul McCartney, Shirley Bassey, Enrique Englasias, Will I am, Will Young, Alexandra Burk, JLS, Pixie Lott, and Il Divo and Taio Cruz, to name but a few. And done fashion and trade shows for brands such as Adidas, Puma, Next, esprit, and Marks And Spencer.

Live Tv is no stranger to Sarah and she performs annually on primetime shows such as, Dancing on ice, Born to Shine, Britains got Talent and X factor. As well as Variety shows such as Royal Variety, The Brit Awards, The NTA’s, T4 on the Beach.

Not straying too far from her jazz ballet and contemporary training…Sarah collaborated on a Tv show with Darcey Bussel called “Darcey Dances Hollywood” and last year a show with the Balley Boys where they revamped “The Rite of Spring”. Sarah was also in last years Marks And Spencer Christmas commercial and assisted on a Max Factor and Ariel commercial.

Sarah is currently in Reh for this year’s X-factor Arena Tour and is then due to take part in the Olympic closing ceremony. 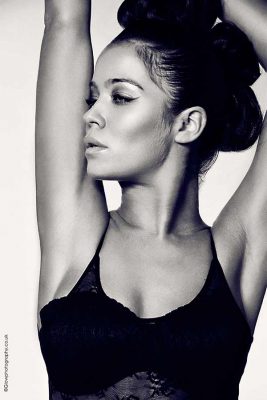 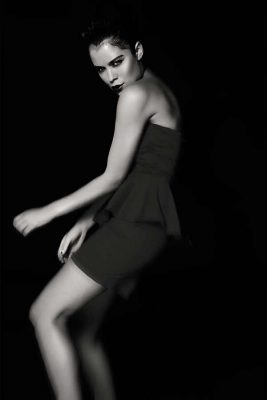 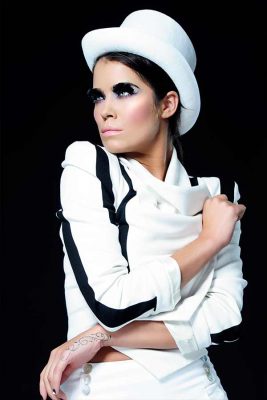 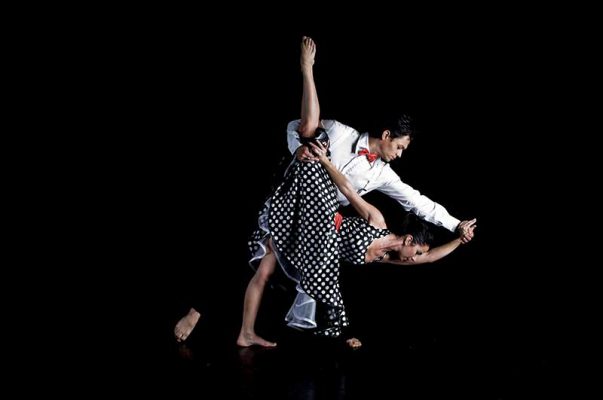